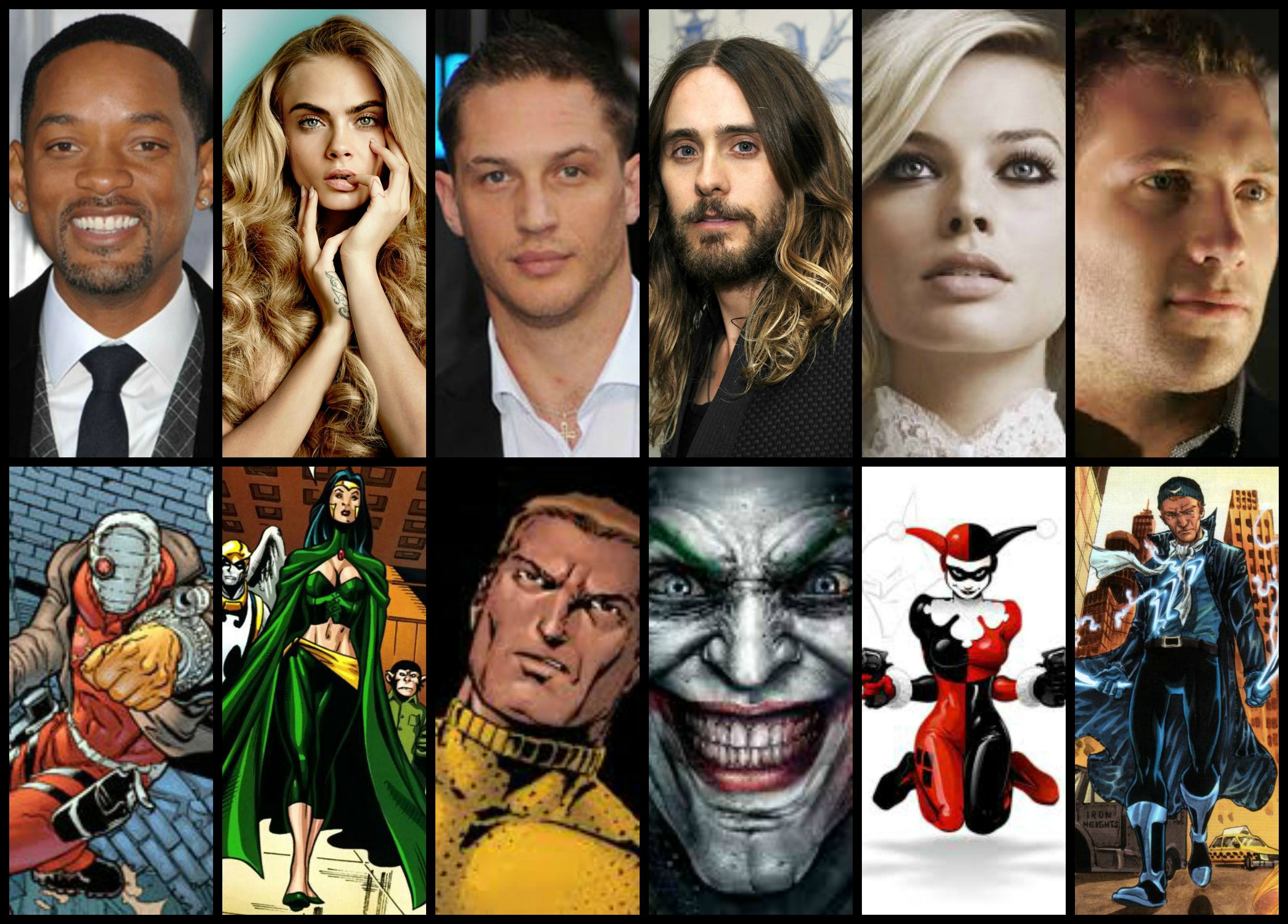 Warner Bros have changed their minds, and decided to release a high quality version of the trailer/sizzle reel for Suicide Squad. The reel was originally shown during their “Hall H” presentation at Comic Con this past Saturday, but someone in the crowd recorded footage that was supposed to be solely for the people at the presentation, and then posted that crappy-quality version online.

Sue Kroll, the studio’s President of Worldwide Marketing and International Distribution said: “Warner Bros. Pictures and our anti-piracy team have worked tirelessly over the last 48 hours to contain the Suicide Squad footage that was pirated from Hall H on Saturday. We have been unable to achieve that goal. Today we will release the same footage that has been illegally circulating on the web, in the form it was created and high quality with which it was intended to be enjoyed. We regret this decision as it was our intention to keep the footage as a unique experience for the Comic Con crowd, but we cannot continue to allow the film to be represented by the poor quality of the pirated footage stolen from our presentation.”