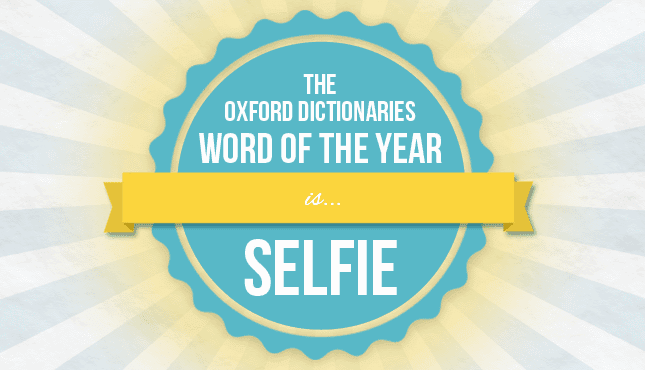 It’s 2015 – the year in which the word ‘twerk’ was added to the Oxford English Dictionary. We should be very proud of ourselves. Although, judging by previous years, it might not even be the worst.

Oxford English Dictionary now has a “birthday word generator” which tells you what words originated (or were added to the dictionary) in your birth year. You can now find words with a first known usage for each year from 1900 to 2004.

Follow the link, and select the relevant decade and click on your birth year to discover a word which entered the English language that year.

For example, crowd-surfing was first used in 1989, around the time groups like Guns n Roses and Bon Jovi were popular (where crowd surfing was a regular occurrence). Then there’s Podcast in 2004 – which came only three years after the release of the first iPod… Bling was coined in 1999, we can definitely blame that one on Ali G i think.